Manuel Pertegaz will be in Spanish’s design history for being one of the most important Spanish creators. At the level of Masters such as Cristóbal Balenciaga. In 1965 he launched his first perfume Pertegaz. In 1970 he launched his second one “Muy Pertegaz”. In 1982 his third perfume saw the light in Diagonal and Diagonal Sport’s market. Ever since, the brand has been updating its fragances with new launches. 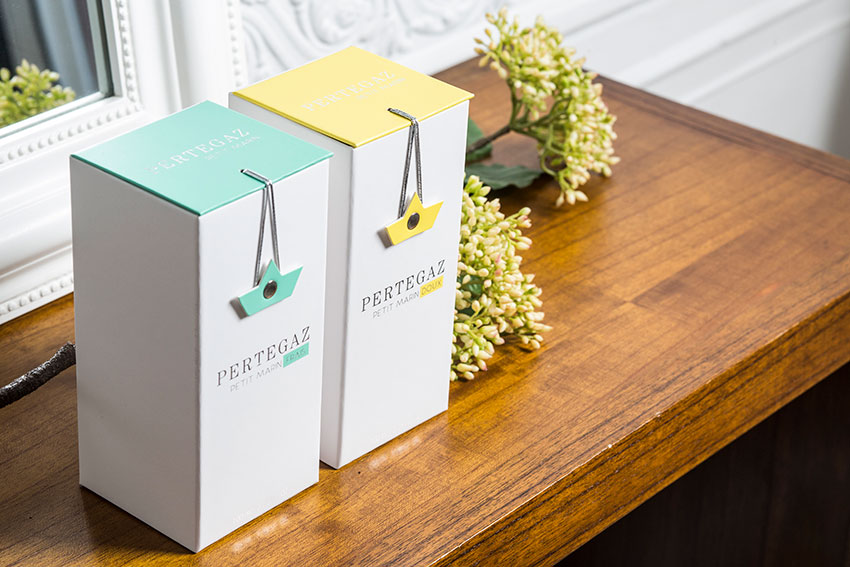